Every couple of weeks, there is a contest hosted by the folks at codingame.com. This time around, it was a game of Quidditch from the Harry Potter world and was named Fantastic Bits after the Fantastic Beasts and Where To Find Them 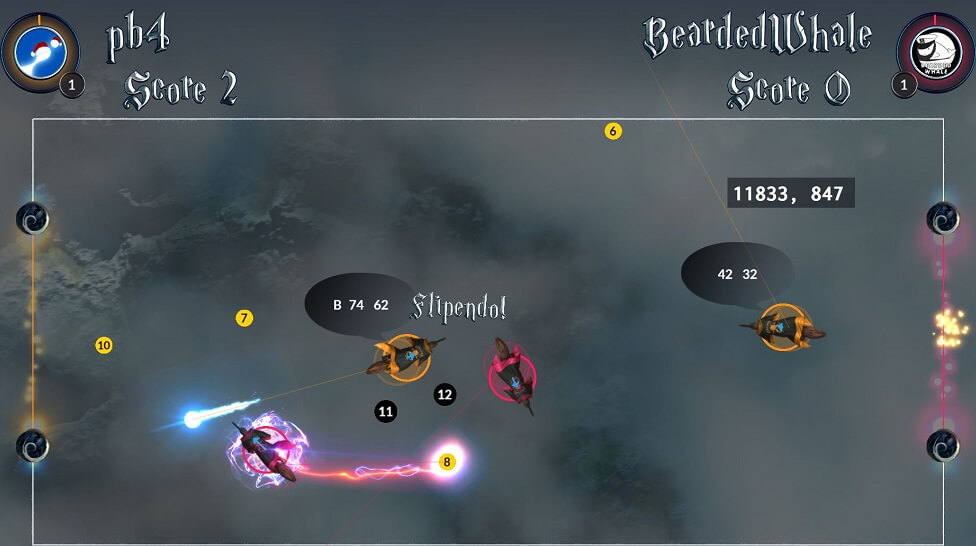 For the contest, you played a game of Quidditch and controlled 2 wizards to score points using a Snaffle (Snitch + Quaffle). Like all other codingame contests, the game was turn-based. Each turn consisted of you reading the world state information from stdin and outputting your action to stdout. This would be repeated till either 200 turns had passed or as soon as one player has scored more than half of the possible points. You also had a maximum of 100 ms to submit your action before you would timeout and lose.

There are multiple leagues :

You can use multiple languages to submit your solution, but I went with C++ for obvious reasons.

Feel free to follow me at codingame using this url. which gave me a base to start from. For other postmortems click here.