A postmortem for Ocean of Code (Codingame AI Contest)

Every couple of weeks, there is a contest hosted by the folks at codingame.com. This time it was based on Captain Sonar. 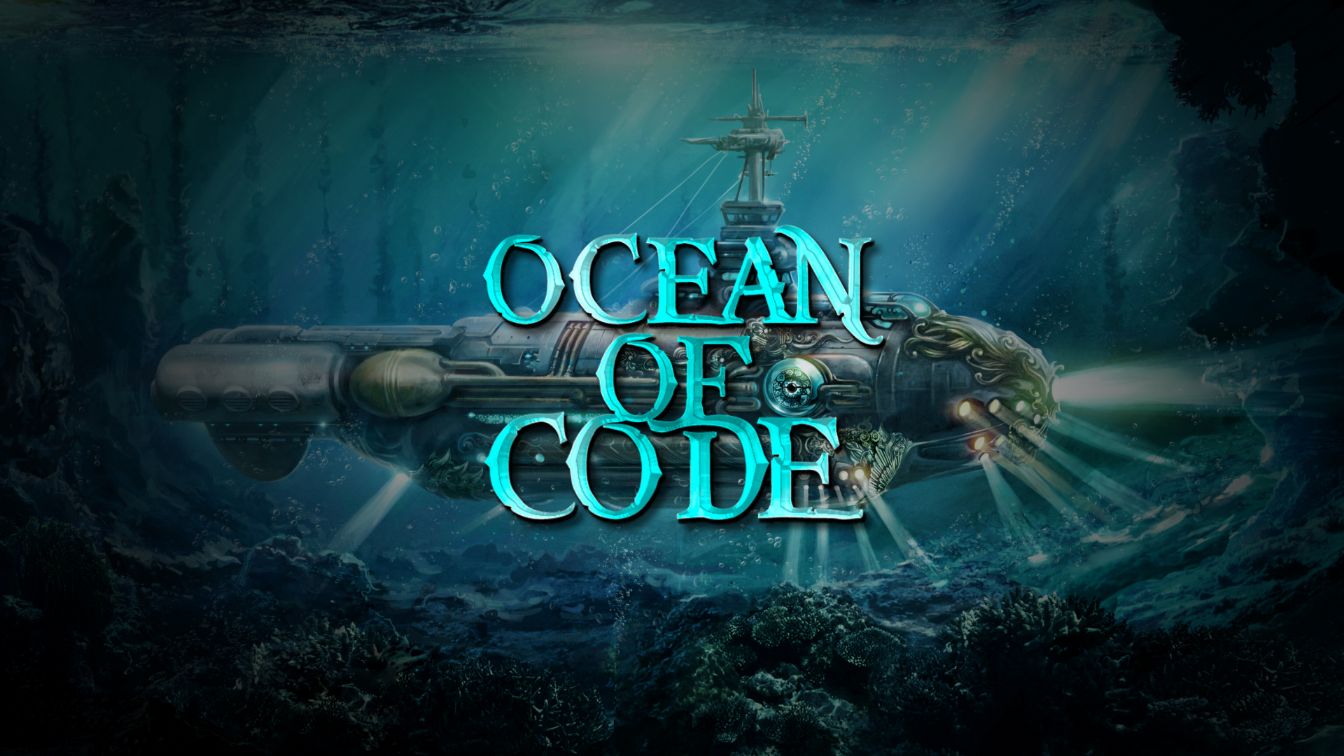 For the contest, you were in command of 1 ship on a grid, and the goal was to have more hit-points than the other ship by the end of the game. There were islands located all over the map, which you had to avoid crashing into.

Like all other codingame contests, the game was turn-based. Each turn consisted of you reading the world state information from stdin and outputting your action to stdout. This would be repeated until only 1 bot was alive or a fixed number of rounds had passed. You also had a maximum of 50 ms to submit your action before you would timeout and die.

There are multiple leagues.

For this contest, I decided to use C#. I decided to record my development. I don't talk, but if you are interested in watching me code, you can find the playlist here