Every couple of weeks, there is a contest hosted by the folks at codingame.com. This time it was based on Pacman. 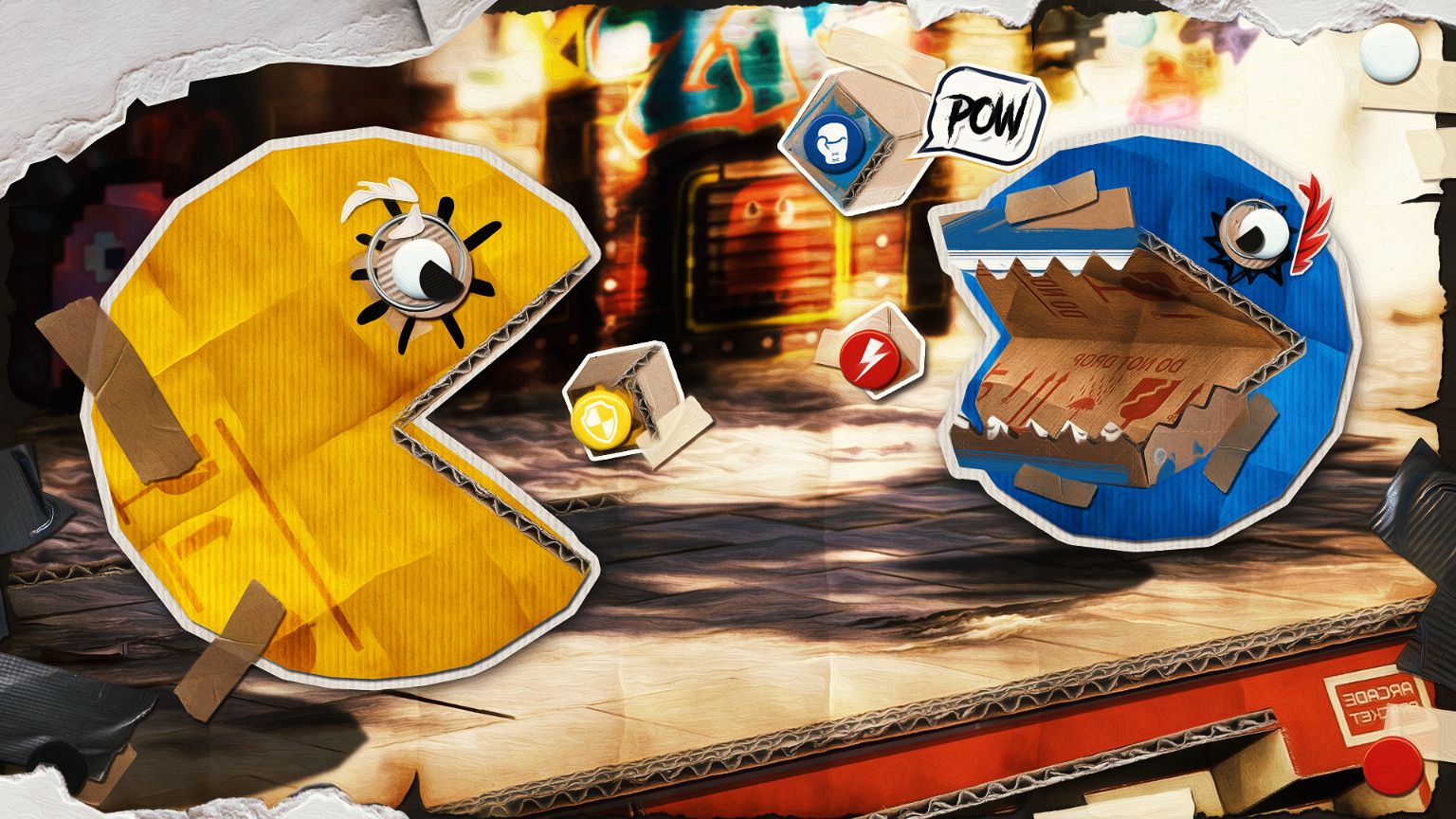 For the contest, you were in command of 2 to 5 pacs on a grid, and the goal was to eat more pellets without getting killed by the end of the game. There was a fog of war, and the attack mechanism was based on Rock, Paper, Scissors.

Like all other codingame contests, the game was turn-based. Each turn consisted of you reading the world state information from stdin and outputting your action to stdout. This would be repeated until only 1 bot was alive or a fixed number of rounds had passed.

You also had a maximum of 50 ms to submit your action before you would timeout and die.

There were multiple leagues.

For this contest, I decided to use C#.